At the start of the fall 1964 semester, the Strutters were holding tryouts on campus. Patty had come to try out, and she noticed Buddy seemed to be interested in her, but he never came over to introduce himself. Eventually, he made his introduction and he asked Patty out soon after. Patty declined his first few offers, but changed her mind when she saw him at a football game with another date. After 53 years of marriage, the couple fondly remembers stargazing at the fish hatchery, marching in President Johnson’s inaugural parade, and just driving through the hill country laughing together. 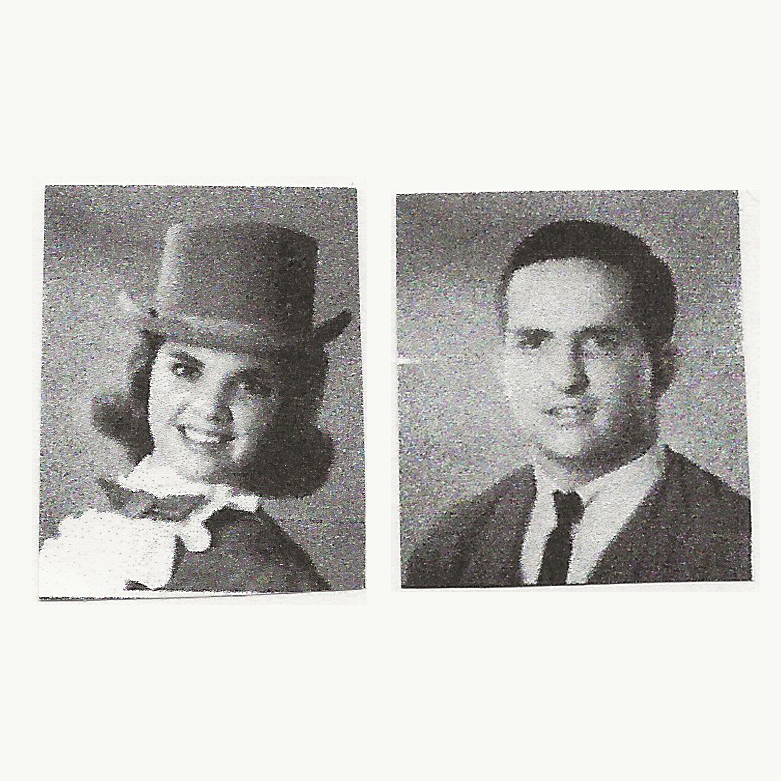