Mark Estrada, born and raised in Abilene, Texas, is currently the superintendent of schools for Lockhart ISD and has served in numerous capacities within the district, having assumed increasing responsibilities and leadership roles over the past eight years in LISD. He earned a Bachelor’s (’06) and Master’s (’10) in Education at Texas State University in San Marcos. He initially joined the district as principal of Plum Creek Elementary in 2012. In 2013, Estrada was selected for the The Principals’ Center at the Harvard Graduate School of Education, leading the way for two other LISD principals to participate in subsequent years. In 2014 Estrada was named an  Association of Supervision and Curriculum Development (ASCD) Emerging Leader,  an international educational leadership organization with members in the hundreds of thousands.

Because of these successes, LISD tapped Estrada for principal of Lockhart Junior High School in 2014. In his two years leading the campus, he decreased student discipline, designed and implemented a new teacher induction and professional development program, increased middle school Algebra I participation, and launched the National Junior Honor Society at the campus.

In 2016, in addition to his role at LJHS, he served as principal at Lockhart High School’s ML Cisneros Freshman Campus. That same year, LISD promoted Estrada to assistant superintendent of curriculum and instruction.

As an administrator at the district level and a member of the superintendent’s cabinet, he continued to build upon his record of continuous improvement and excellence by designing and implementing a comprehensive curriculum management plan guiding district-wide work regarding curriculum, instruction, assessment, and professional development; proposing and securing district commitment to grow every student by 1.5 years in math and reading; worked collaboratively with teachers, technology instructional mentors, and the technology department to lead the Lockhart ISD Visionary Instructional Plan (LISDVIP) to create and implement the “classroom of the future” today; secured almost $10 million in grants through The University of Texas at Austin GEAR UP program and the Holdsworth Center to increase postsecondary readiness and completion, and provided leadership and helped facilitate the process that led to state designation of LISD as a District of Innovation. Estrada recently secured an internet deal for Lockhart ISD to build internet towers and provide the entire district free high speed internet access, ensuring equity and access to 21st century learning tools.

As a writer his articles about innovation in education have been featured in Education Week, and he has been invited as a guest on BAM! Radio Network as an expert on a variety of educational issues.

Estrada is currently a doctoral candidate in the Cooperative Superintendency Program at The University of Texas at Austin, which is consistently rated in the top 5 programs in the country. 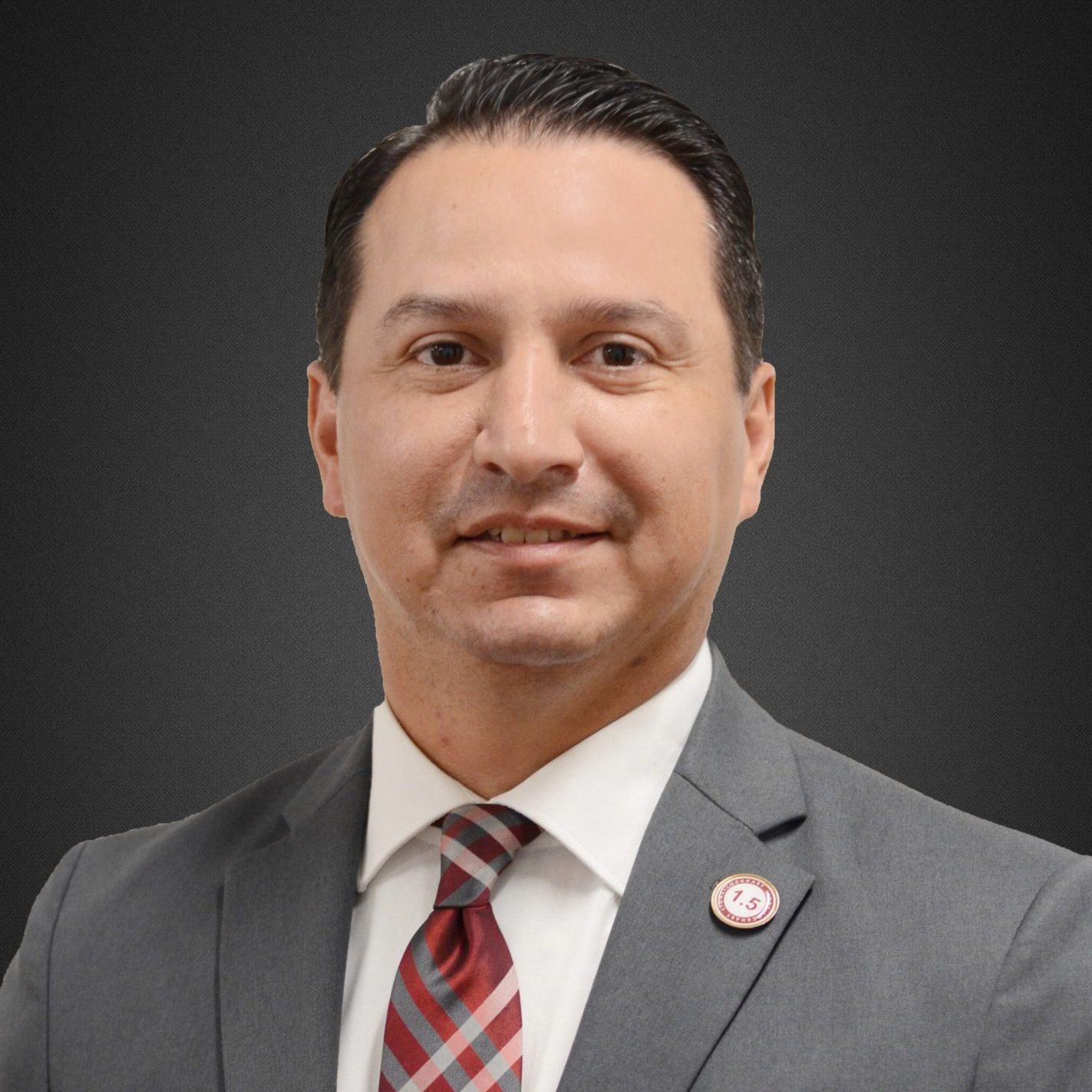