When Jan and Terence were students, he frequented the club where she worked as a waitress. They were both in relationships with other people at the time, but each had a crush on the other – unbeknownst to them. Twenty years later, the pair ran into each other in Austin. Palmer confessed that he has loved Jan all that time, and one year later, they were married. 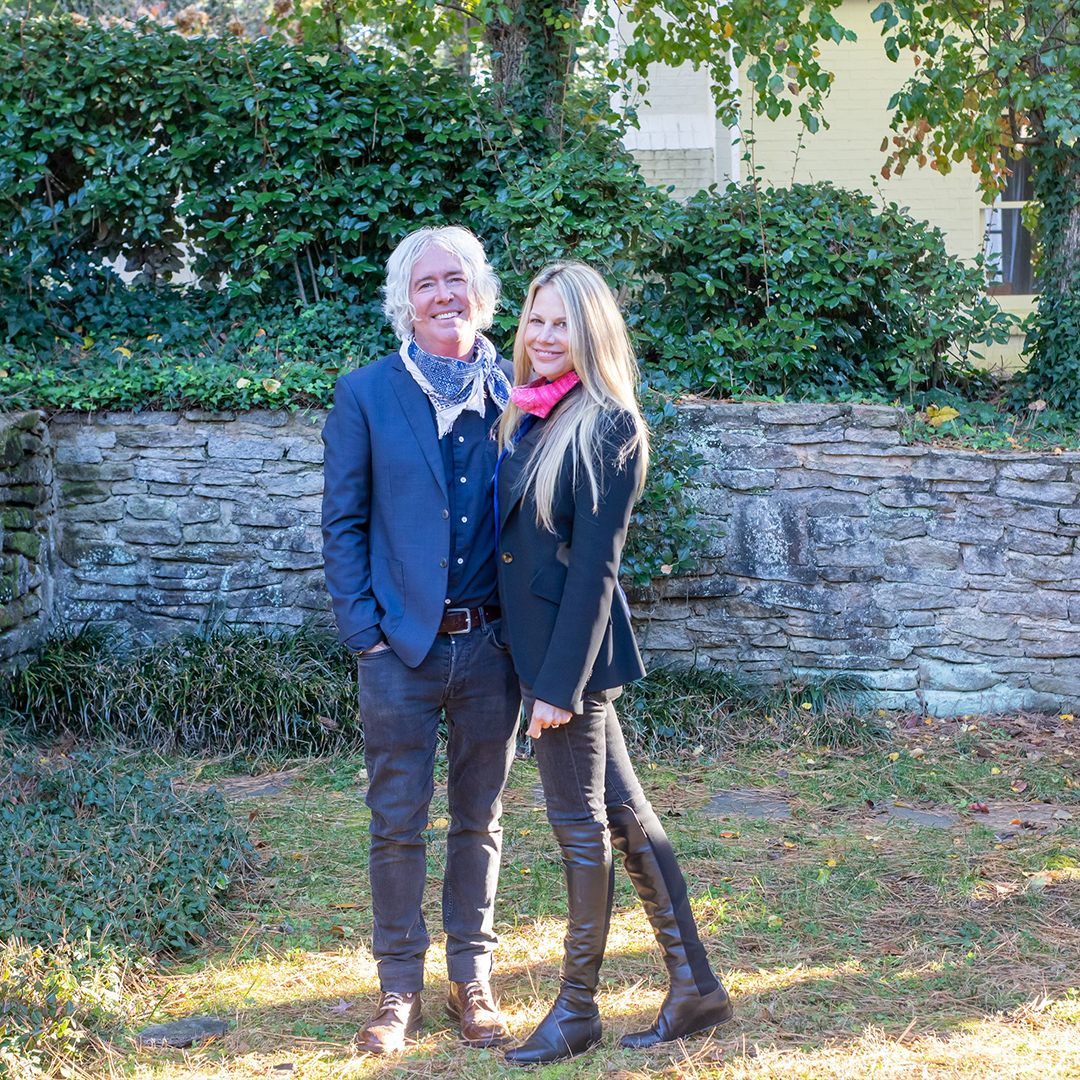