Brooke met Lance at a bid night event when he was pledging the Kappa Sigma fraternity. Brooke was immediately taken with Lance, and the two dated throughout her senior year. But, when Brooke graduated and Lance still had a few years left as a student, the couple decided to part ways. Eight years later, a mutual friend reconnected them and Brooke learned Lance had always considered her the one that got away. They have been married for 13 years and live in San Marcos, where they attend Texas State events regularly. 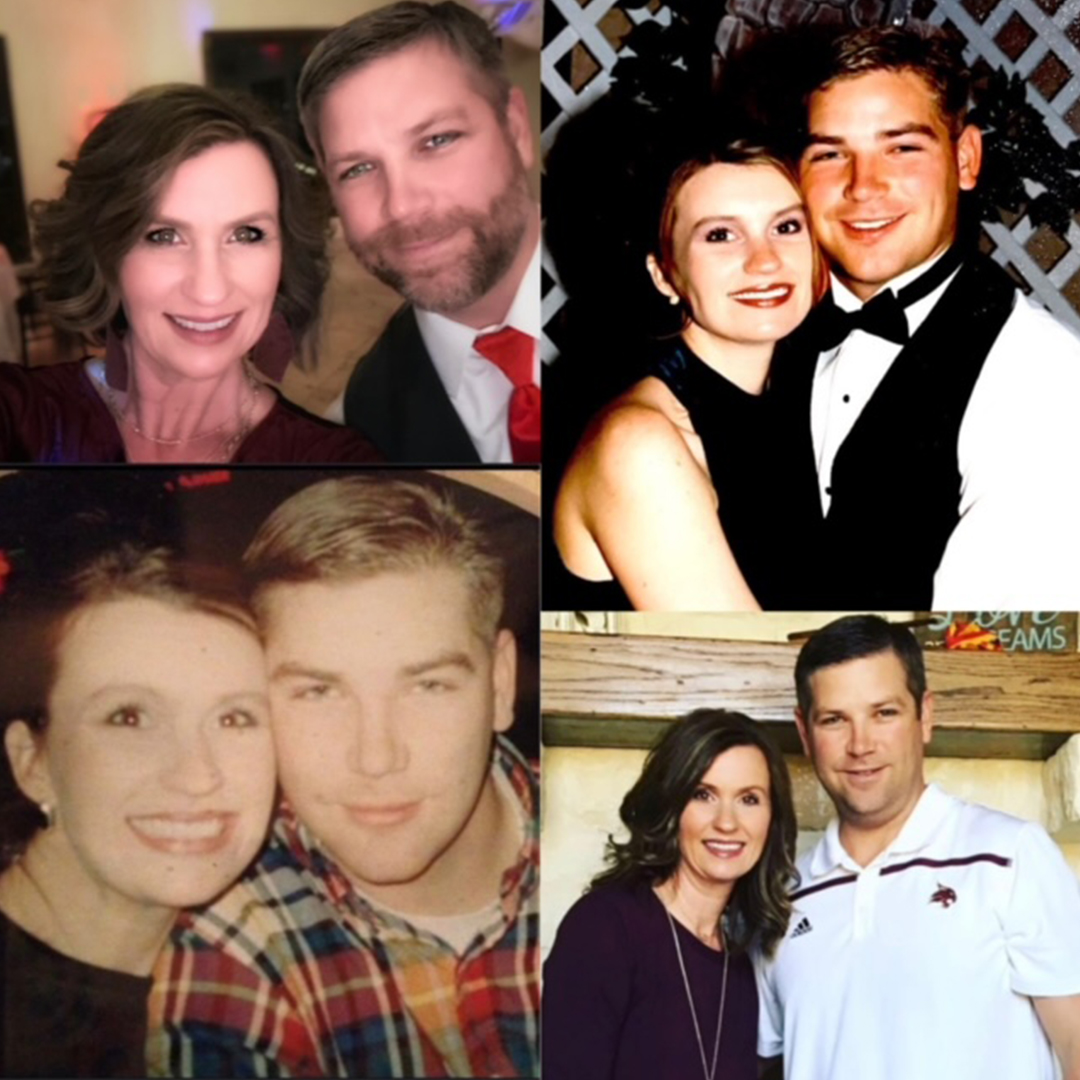