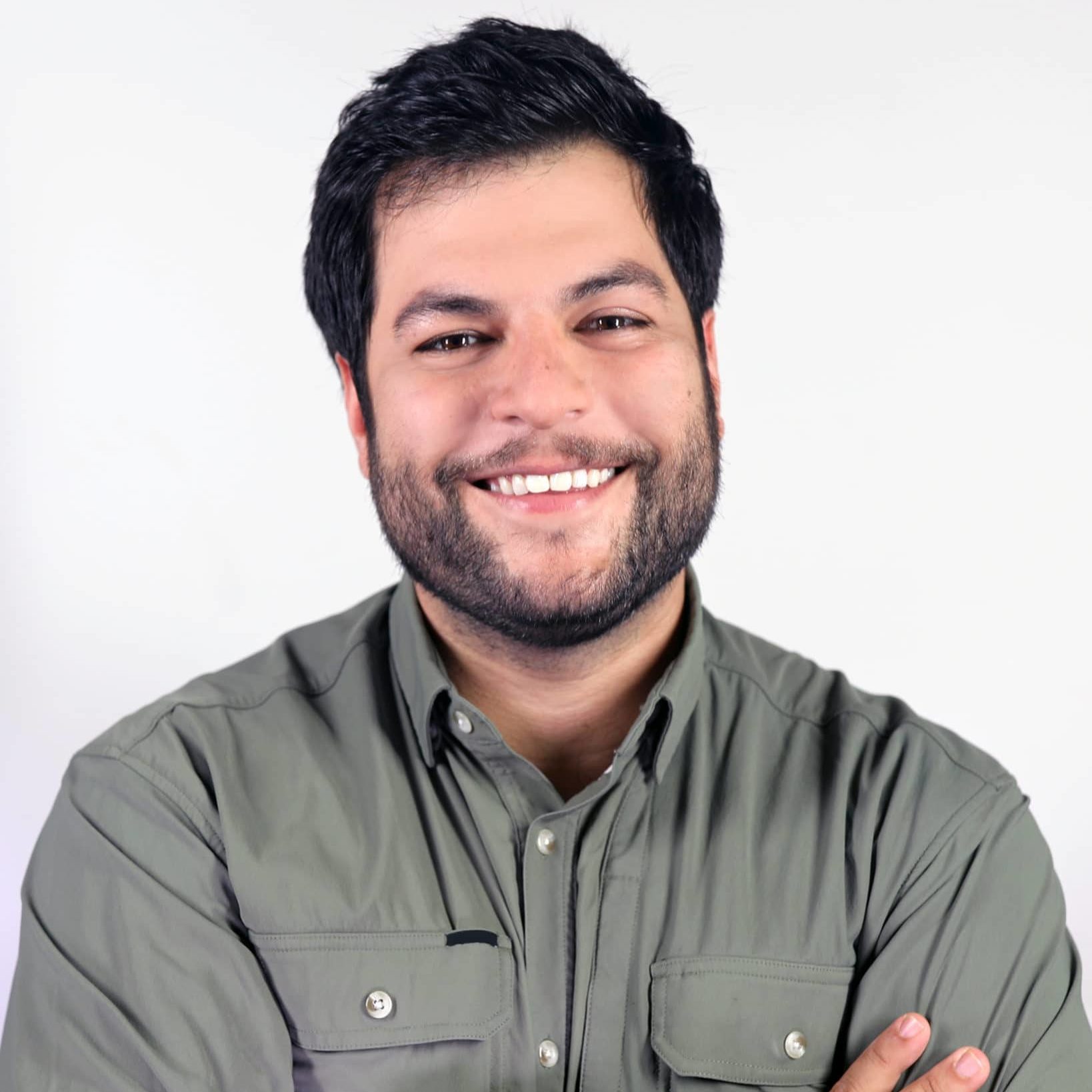 Kuropatkin "Kuro" Tawil is a social entrepreneur born and raised in Austin.  While on a solo-backpacking trip after graduating from Texas State, he saw the need for free personal safety tools in the developing world. His social enterprise, KUROS, provides free pepper spray and training to women who face a high risk of violence and sexual assault.

Founded in 2013, KUROS has helped to protect tens of thousands of women and at-risk populations worldwide while securing licensing deals with numerous companies to help support the mission. Women in El Salvador, India, South Africa, and the Philippines have said that carrying pepper spray deters violence in their communities; even better, they feel confident when they leave their homes. The company has sold more than a million licensed products in thousands of retail stores nationwide.

An avid world traveler, Tawil has visited over 70 countries. He is also a TEDx speaker and assists in managing his family's business enterprises.