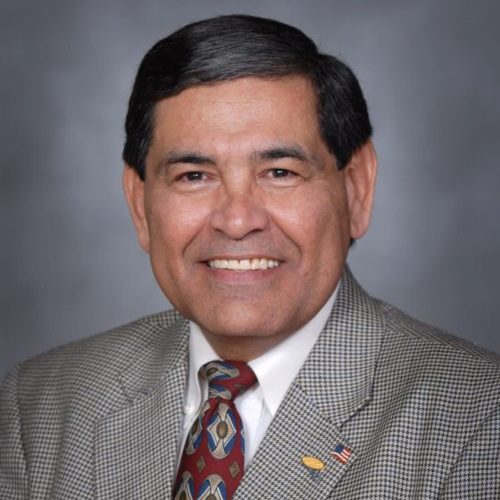 Navarrette began his career in the telephone industry in 1975 as an installer/repairman for the San Marcos Telephone Co.  He served in several roles for the company, including director of operations, Region IV manager, district manager, area operations manager for Texas markets, and acting general manager for Texas and Louisiana. He has also been heavily involved with the Texas Telephone Association (TTA), serving on their board and various committees to advance telecommunications. His efforts have earned him several industry awards, including the TTA’s highest award, the Neville Haynes Award. He has also served in various board roles with the Independent Telephone Pioneers Association and U.S. Telecom Association (formerly the United States Telephone Association).